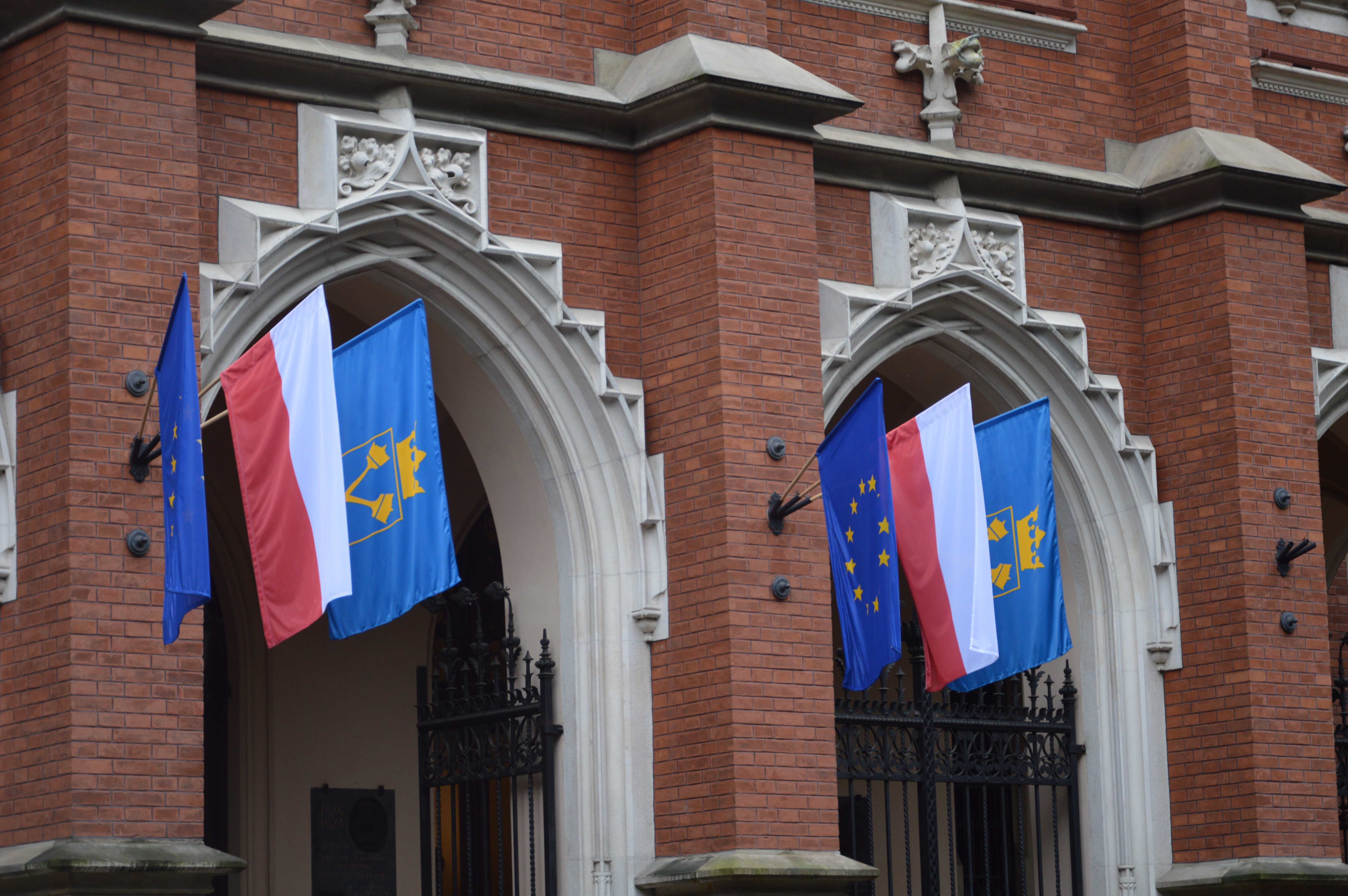 The Jagiellonian University in Kraków was established in 1364. Apart from being the oldest educational institution in Poland, it is also one of the oldest in central Europe. The University is set in a "college town" atmosphere and remains world-renowned for its academic excellence. It boasts a distinguished list of alumni, which includes, among others, Copernicus and Pope John Paul II.

The university offers exceptional study facilities for students. For instance, the Jagiellonian Library, being one of the largest libraries in Poland, has almost 6.5 million volumes and is famed for its immense collection of medieval manuscripts.

For as many as 650 years, the Jagiellonian University has been recognized for its cosmopolitan nature. Since its very foundation, it has welcomed foreign students and offered them the "pearl of the inestimable sciences." At one point, foreigners constituted almost half of all students! To this day, cultural and national diversity remains a crucial element of the Jagiellonian University's unique character, which makes its foreign students feel right at home.